We have you covered. 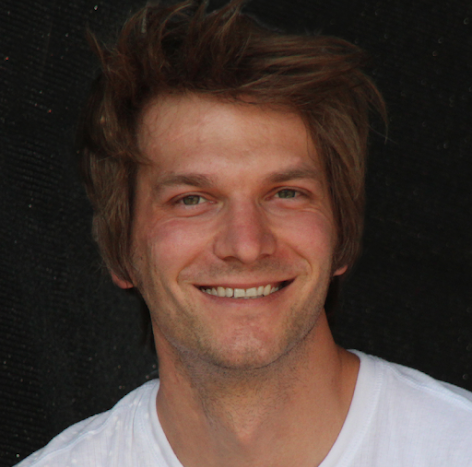 Christian studied New Media at the SAE Institute in Munich in 2001 where he obtained the Bachelor Of Arts, Multimedia Arts, Hons. degree in 2003. He worked 6 years as a web developer for the award-winning web agency coma in Munich before he leapt into the startup business. First as a lead developer and later as a CTO, he developed a newcomer platform and an iTunes-like HTML5 frontend for the streaming music service AdTunes/Roccatune that was awarded the Web2.0 Startup Award and the Elevator Pitch at the Elevator Content Forum in 2009. Since 2010, he has been freelancing as a web developer and consultant for various companies including CHECK24, Lusini, Pierlane (Songpier), 1&1, organize.me and Maxdome. Did you notice a trend towards music? That’s right, Christian is also a pretty rocking musician.