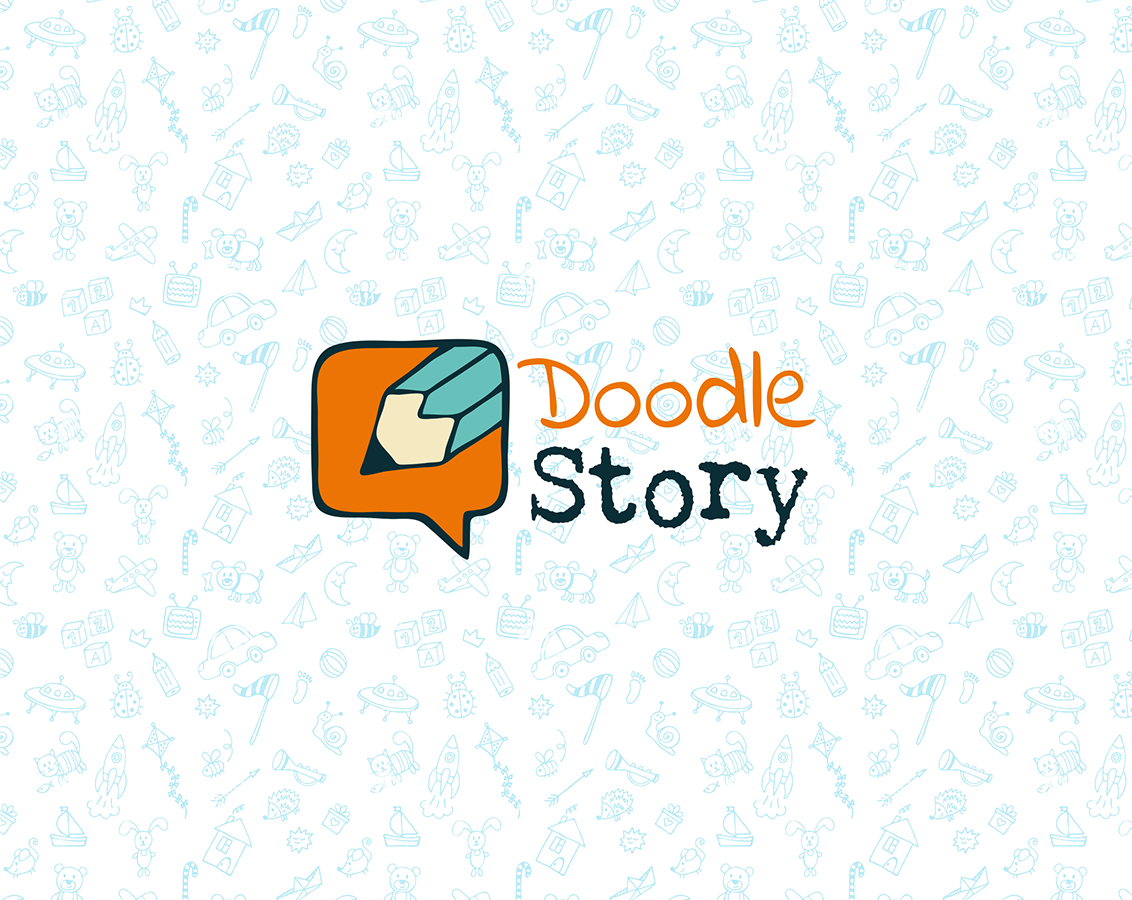 Doodle Story is TYPE10 Media’s hilarious drawing game where doodles and descriptions are passed around and become epic stories. It was released in 2016 on the Apple iTunes and Google Play Stores and developed in React & Flux.

The backend is a Node.js based REST API with data stored in Elasticsearch and deployed on the AWS cloud.